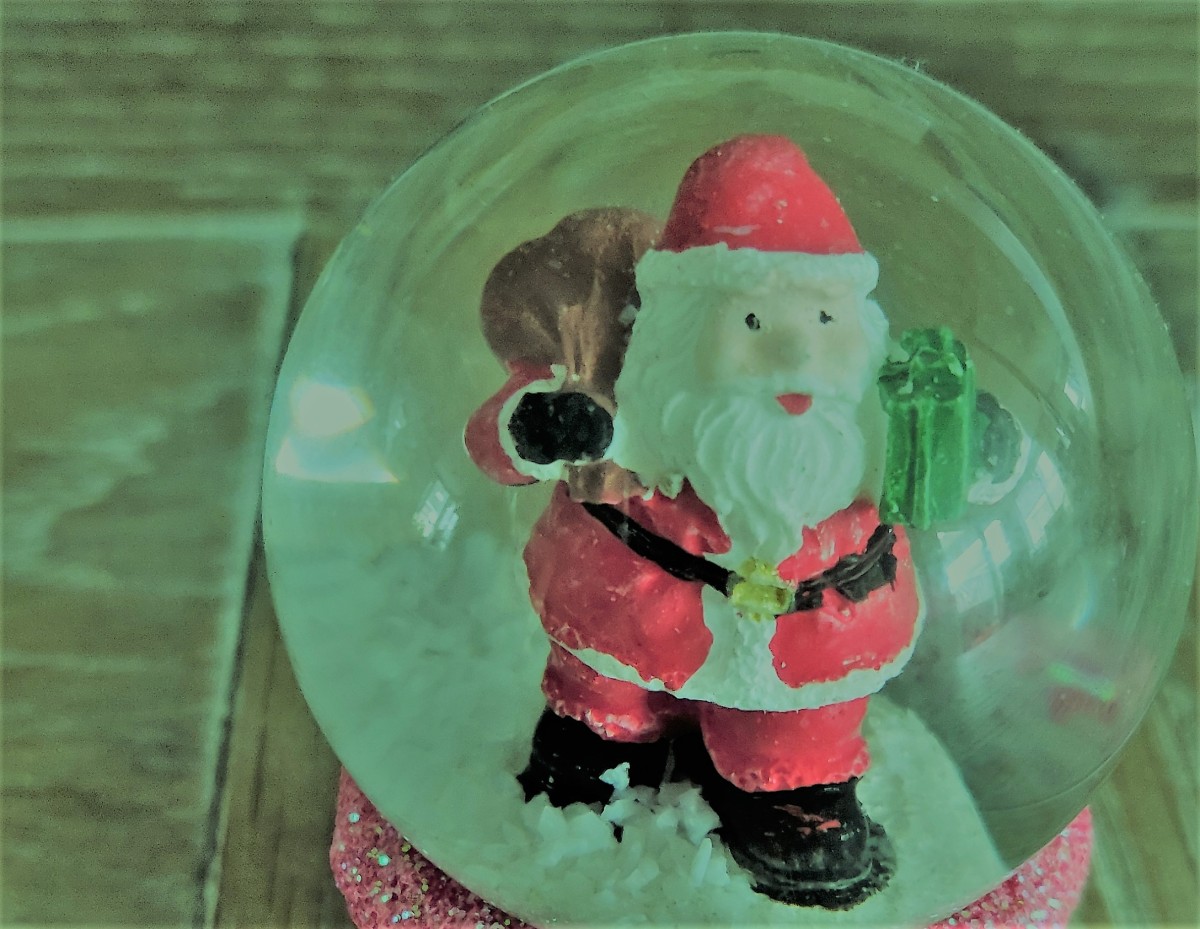 Well hello everyone! Welcome to 2019 and all the best wishes to all of you.

I only have one new year resolution and that’s writing a blog every Thursday again even if I’ve got loads of things to do on that day, because I know I’ve been terrible at posting regularly at the end of 2018.

So what’s new? Not much, just been busy. Christmas with my mom on one day, with the family of my partner on the other day and the second one was at our house so I tried my best to be a good host, we had a nice dinner and the next day I had to be back at work, stressful, but Christmas was wonderful.

For New Year’s eve we had three other couples at our home, they all slept at our place, so obviously stressful as well, but a wonderful time as well and everything went as planned, so yeah, the end of 2018 was a nice one, but I am glad we entered 2019 and things calmed down again.

On the note of calming down, my dreams are still not that calm, because last night I had a nice weird dream again. Although, nice? Maybe not that nice, because adrenaline was pumping, but we all survived. Thing is, I don’t remember much, because I didn’t take enough time to wake up. My mind started racing as soon as I opened my eyes and that is when dreams get away from you. I do remember some of it though.

I remember a huge Santa and a little Santa that tried to get to me and several others to do ….. Well, that part got away from me, but I know we were scared. At one point I figured we would try and trap them in separate rooms and in order to get them there I would leave a trail of photographs taken off them while they were sleeping (why would you take those and why would they follow the trail? Not a clue, but I was damned sure it would work). I left the trail running through the building, but they woke up before I was done and started following the trail before I could get to de rooms we wanted to use to lock them in, so we had to hide instead.

At one point, while both Santa’s were looking for us an idea struck me and I knew how we could get rid of those demons (I have started supernatural from the start again, so I guess that’s where this came from). All we had to do was get our hands on their present bag and pull that over their heads, they would both fit inside (I’ve been watching Christmas Chronicles :D)  and would not be able to get out, so we could than bury the bag and be done with it. So I sprinted forward and took the bag with ease because they didn’t expect me to take it.

I jumped the small Santa first pulled the bag over his head and with a little wiggling pulled it over the rest of his body. The bag stayed small and the other Santa started out looking scared, than he looked furious. I jumped him as well and then both of them where gone.

That is all I remember, but I know the feeling of the full dream and that was adrenaline filled.

That is it for the first blog of this year. Write to you next week (let’s hope this is one resolution I can stick to).